Overview
Proof of Attendance Protocol are modern badges or identifiers that authenticate the participatory actions of a person to an event or activity. In traditional times, after the closure of events, some form of badges, identity cards, or certificates are issued to people for their participation in that event. All of these identifiers go well to show the zeal committed by individuals to the success of that event.
With the ATTENDIFY system coming to fore, this proof of attendance brought into the blockchain ecosystem makes it easier to issue certificates or badges to individuals who participate in events such as hackathons, summits and livestreams. For instance, in 2019, the POAP system was used at ETHDenver. This issuance gives a long-lasting memory of peoples’ participation in an event that redefines the dignity of man.
This project allows for easy minting of NFTs from just a click. This form of minting is thereafter confirmable on the Conflux network. The process of minting begins with users identifying the images, videos, or other media content to have on the network. After it has been uploaded to the IPFS which is going to be integrated into the web application, ATTENDIFY allows one click for successful mint.
Objectives and success criteria of the project: 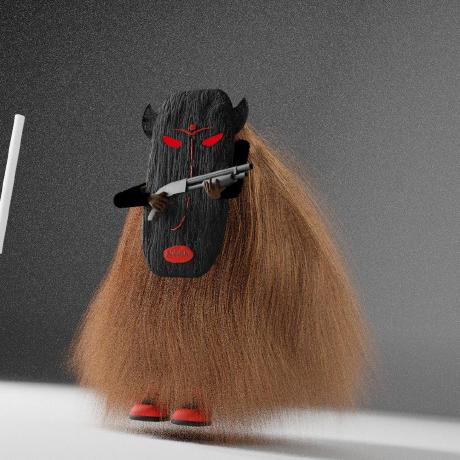 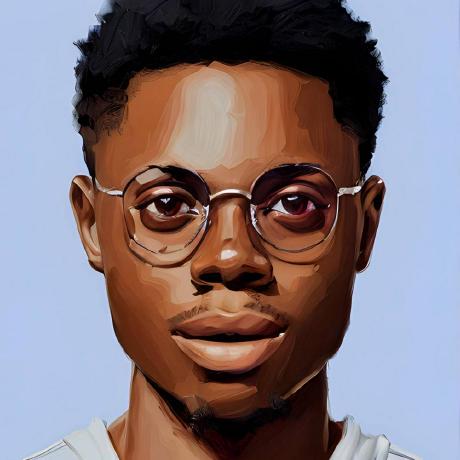 Ephraim is a smart contract developer. . Ephraim-nonso has 77 repositories available. Follow their code on GitHub. 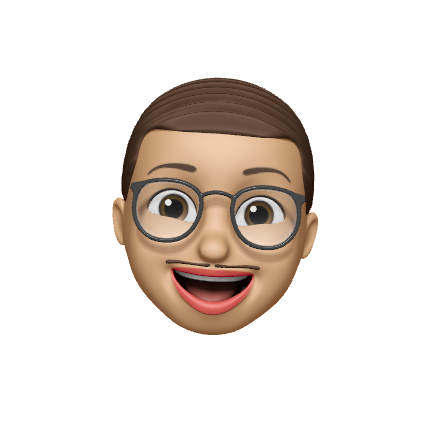 jefedcreator has 99 repositories available. Follow their code on GitHub. 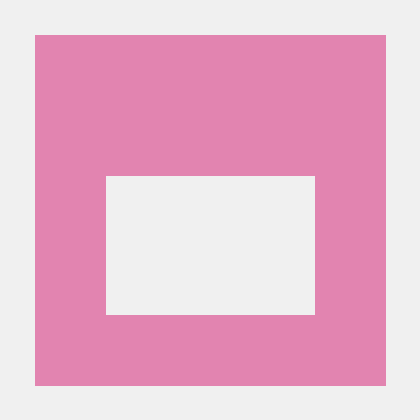 Use case model
Building communities requires a kind of recognition of community members, this proof of attendance or participation can serve as a method of recognition.
Attendify POAP tokens can serve as incentives to participants and attendees of various events. In addition, they can be useful in tracking attendance in the case of accountability or future reference. The utility of POAP tokens extends beyond participating in events. Another use case is in payment, receiving incentives and earning rewards within the ATTENDIFY protocol ecosystem.
In a situation where a user attends an event, an ATTENDIFY could be issued to every participant upon attendance. Each user logs in to the web application with their conflux address, the web app registers the address and upon completion of the event or program, a POAP NFT is certified to each participant, thereby registering the attendance on the blockchain User interface, navigational paths and screen mock-ups The User Interface will include a sign in button, which prompts users to connect their wallet. This account persists on the platform, and every event POAP is displayed in the assets section. A history section that displays every event that particular account has attended
ATTENDIFY is designed to solve issues of event attendance and accountability, reward distribution and verifiable records, having a verifiable record stored on the blockchain will help prove which party is correct in their assertion in cases of dispute.
Attendify POAP tokens can be distributed by organisations that run seminars and workshops to their participants. This will motivate learners and encourage them to attend more frequently, thus results in improved retention rates for the company running these events.
By design, ATTENDIFY tokens will be CRC721-compliant, which means they can be easily integrated into any Conflux-based application and also benefit from the low fees.

TECHNICAL PROPOSAL
ATTENDIFY is a digital NFT mementos, minted in celebration of life’s remarkable moments. Each token is a gift from an issuer to collectors as a proof of participation or celebration of a special shared memory. By minting these memories on the blockchain, collectors build a rich tapestry of tokenized experience which unlock a world of possibilities. We aim to build a POAP platform which enables participants to own a proof of participation in such an activity or event.
HIgh level functionality: 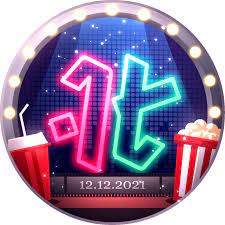 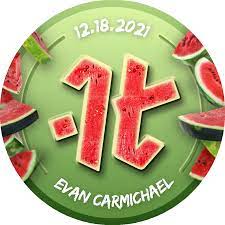 Non-functional requirement:
The project is divided into two scope; Backend and Frontend.
Backend:
The backend will be built with smart contracts which contains the app logic utilized in minting CRC721 NFT badges for users .
Frontend:
Essentially, the frontend is the interface a user who is to claim his/her NFT badge interacts with. Technologies utilized for the project
Backend: Smart Contract, MongoDB, Pinanta, Openzeppellin, Conflux internal contracts, Hardhat, Ethers.js
Frontend: React.js, Ethers.js, React-icons, React-toastify 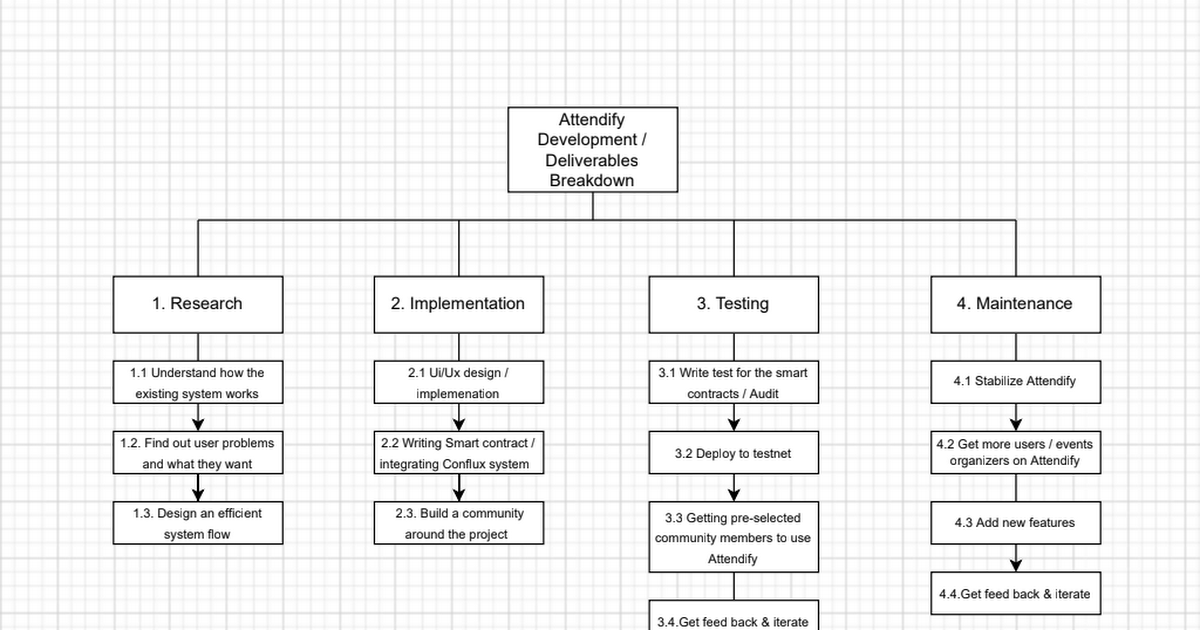 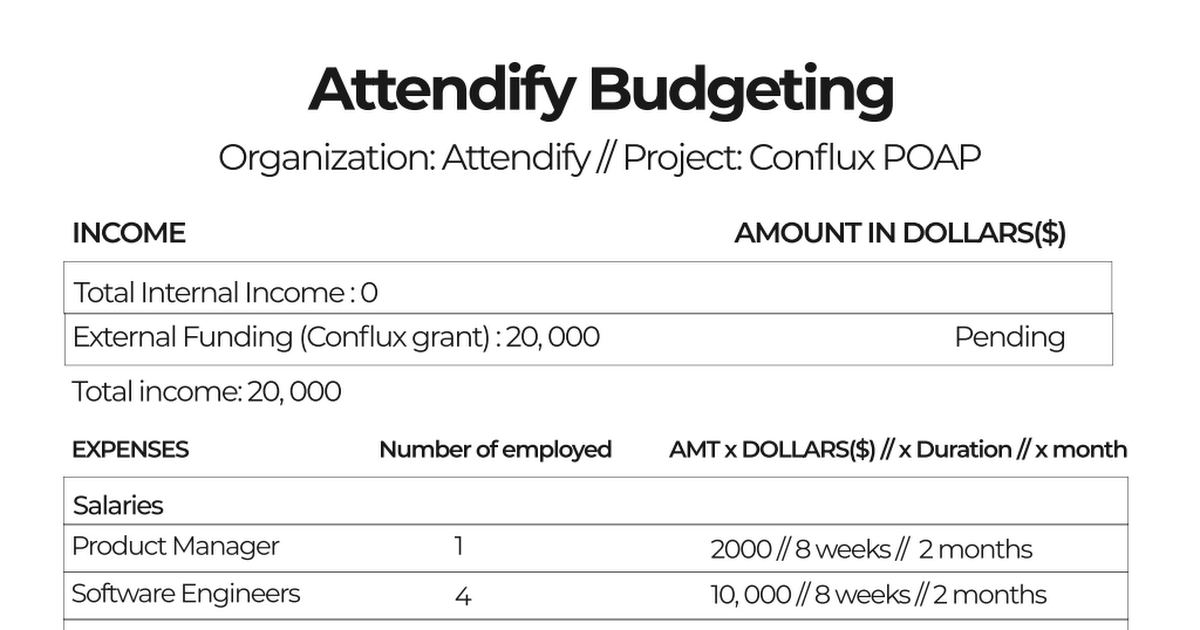 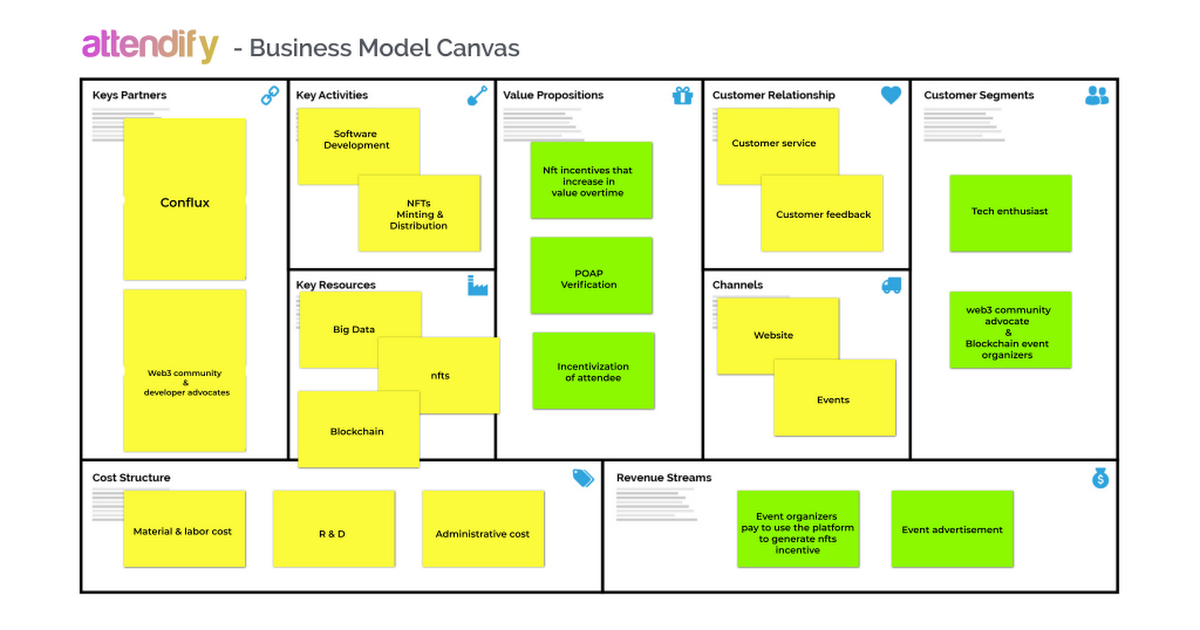 References
This is an existing POAP deployed on Ethereum network: 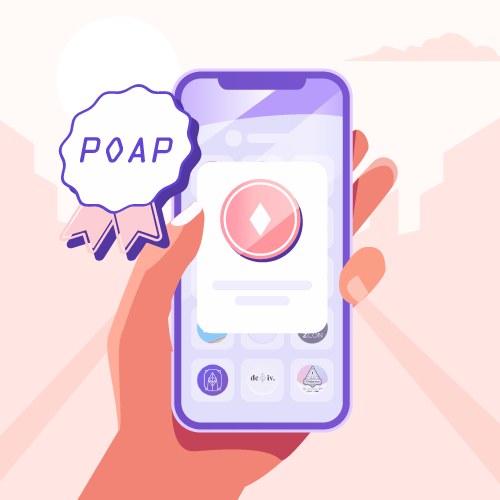 The bookmarks of your life.

Hi, thanks for applying for a Conflux Network grant!

A much-needed application in the current scenario of blockchain events. As there is a lot happening and Attendify kind of applications on Conflux would really help the adoption.

Few questions on the proposal:

@nelaturuk Hi, thanks for the questions, here are answers to them:

This direct initializer of the event, originally the owner, has the liberty to create more owners to manage the event. This is the primary reason: when occasions are set by an owner with the aim of singlehandedly handling the manage of the event, it remains so but when the hosts behind the events are more than just a person, then a person can create the Attendify POAP system and then add more persons to manage the running of the system. This is the flexibility we hope to achieve.

As we all know, POAP spends lot’s of time and energy on reviewing the application. Do you have a special solution in terms of reviewing mechanism? How do you distinguish between counterfeit POAPs and POAPs with duplicate or uncomfortable images?

Thank you for the answers. They do give a better clarity now.

In the development deliverables, you do mention community adoption. What are your plans for that? Have you done that before with any other projects? Do you have previous experience running a conflux project?

Also, do you plan to make this project open-source, and under what license?

This is just a tip on how we will grow the project adoption.

It looks like a good project and a good team. We still need to figure out a precise list of milestones and deliverables, but for now I approve this application. (You need 3 approvals before your grant can move on to the next phase.)

Thank you Garam for your approval
The list of deliverables and milestones can be found in this file https://docs.google.com/document/d/1wu4Dr_4_07Uh45S_aE0-ZoFKete2DZEAliyMK40YqV8/edit?usp=sharing

Please do well to go through and let me know if you require more information
Thank you.

Hello @Nuelgeek Thanks for applying. I also approve this application

Thank you for your Approval Nico

Hi there, just some suggestions for this project

Thank you very much for these suggestions. We will consider them in our system’s architecture and codes.

Thank you for answering all the questions that other have previously asked. Judging from the project description and presentation you gave us, I am convinced that Attendify will be a great project to build on Conflux. I approve this application.

Looking forward to having you guys build this product as you envision it.

Thank you for your approval.

My team and I are delighted, and we look forward to showing you and the community at large what we are building.

Hello Peter,
My team and I are glad to inform you that we have 3 approvals now.
What next step should we take?

Thank you for the feedback
We will be expecting the email.