KuPay was founded on the belief that the traditional economy with its assets and financial products is past its expiration date. Central banks and governments are manipulating the markets and the value of money. Banks are making significant amounts of money off consumers and merchants by keeping their assets and making profits on it which should have gone to the rightful owner: the party that is taking the risks being the entrepreneurs and the consumers. KuPay is here to change all that, allowing its users to get the maximum value out of their assets. KuPay will be a one stop platform for earning, storing, swapping and trading connecting the traditional financial system to the EVM ecosystem.

KuPay is a web 3 one stop platform for financial services providing a bridge between EVM networks and the traditional commercial-financial system.

On the platform users will be able to access their Decentralized Bank Account(DBA) on which they can: 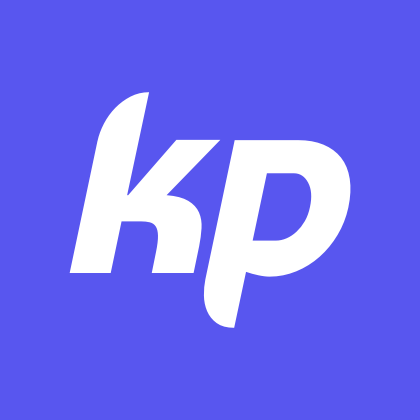 KuPay is the leading payment service provider for the KCC Network. - kupayfinance

Hi, thanks for applying for a Conflux Network grant! Few questions on the proposal: